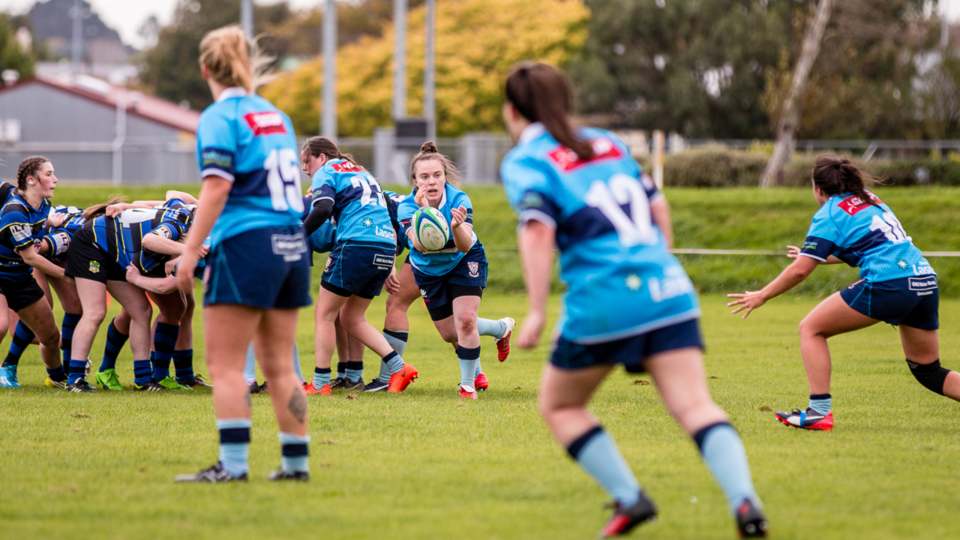 This Sunday will see Queenstown play host to week three of the Rugby Southland Women’s 10’s. Woodlands, Blues & Marist will make the journey up state highway six to take on Wakatipu as the Women from the resort town get the opportunity to play on their home deck.

Wakatipu will want to make a statement at home after falling just short of picking up a win at Marist last Sunday. After a loss to Blues first up, they fell agonisingly close to Woodlands (10-12) before being pipped by Marist 24-14 in their final game.

The experienced and dynamic Sonia Panapa added a lot to the team last weekend and expect the Otago sevens representative to help lead the home team well this Sunday. One question Marist, Woodlands & Wakatipu will be asking themselves will be how to stop a red hot Blues side. The blue and blacks have been dominant over the first two weeks of the competition scoring plenty of tries and only conceding five points over six games and two weeks of play. Blues are well led by captain Kirsty Thwaites and possess a good balance of direct forward play and fleet footed backs.

Woodlands were boosted last week by the addition of Southland sevens player Krishanee Tamou who made her presence felt immediately with strong some carries on attack. Coach Aloma Williams will want more out of her charges after picking up a win, draw and a loss last weekend. One of Woodlands best over the first two weeks, Melissa Fairbairn picked up an injury in the last match of round two so hopefully for Woodlands sake she will be able to recover in time to take the field this Sunday. Marist was the big improver in week two, bagging a win, draw and a loss.

They played well as a team and will be keen to take that form into this weekend with the hope of picking up a couple of wins. Players to keep an eye on this weekend for the green and blacks include Tara Buckley, Katherine MacDonald, Jess Smith and Teilah Templeton 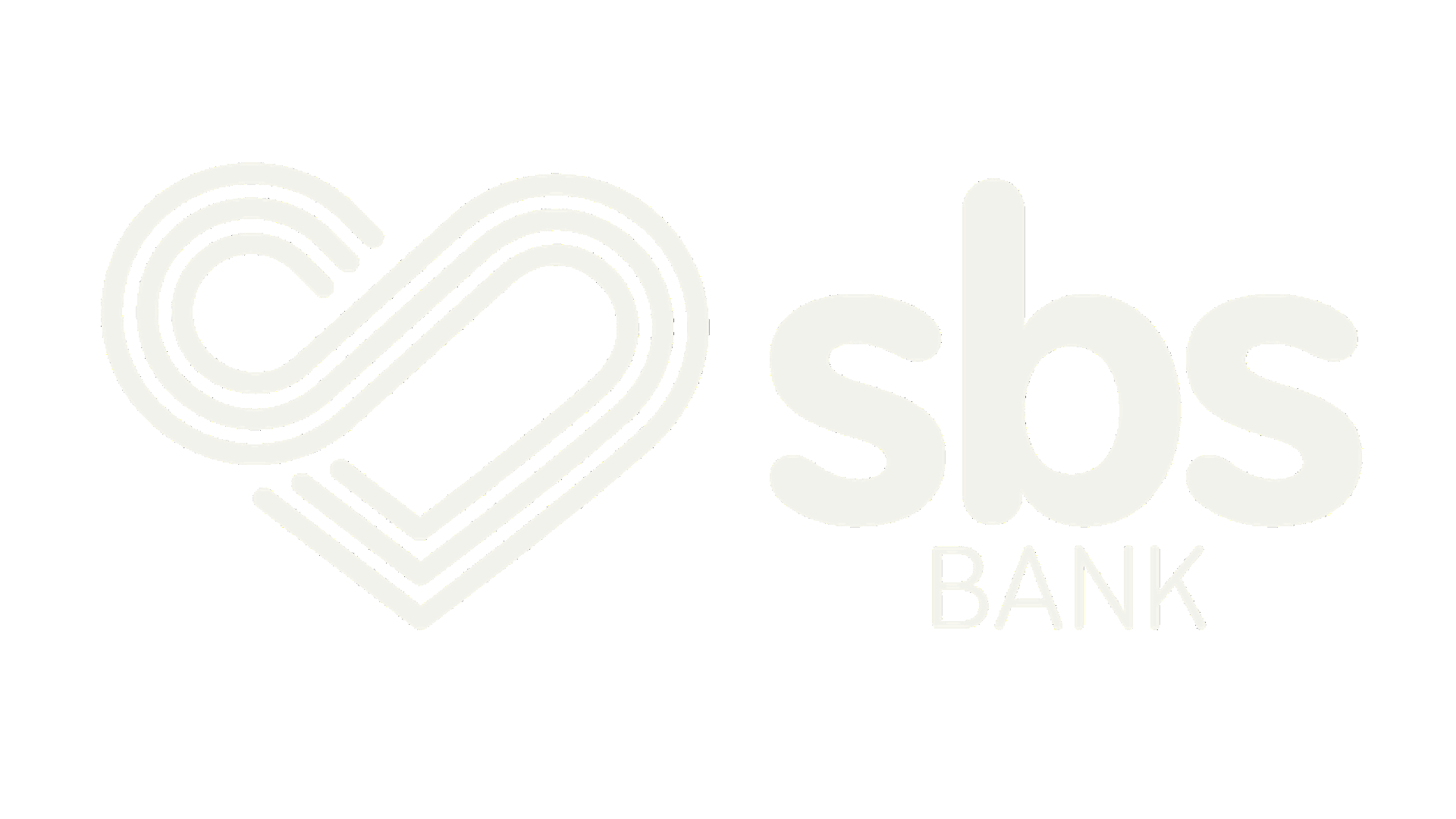 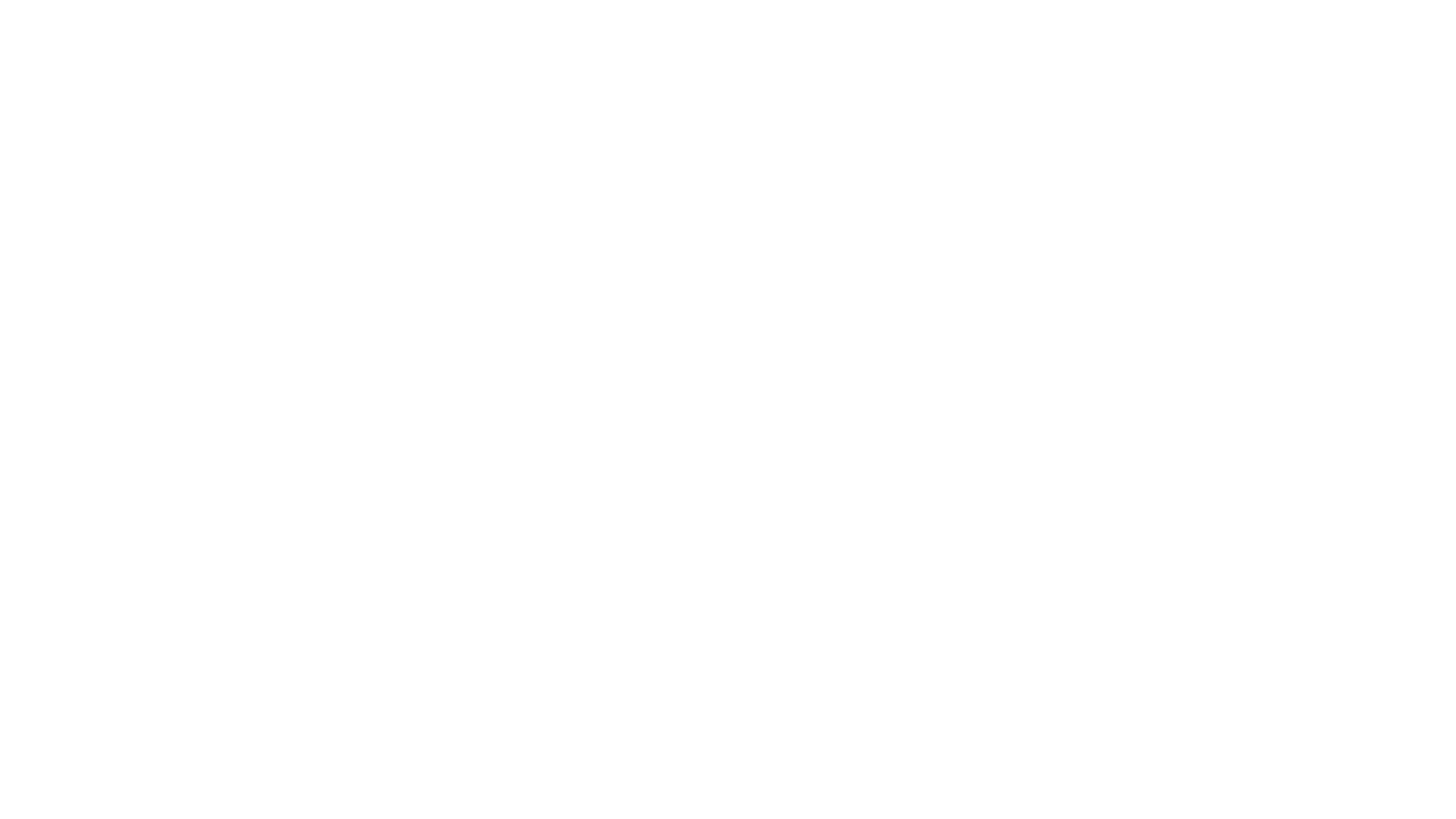 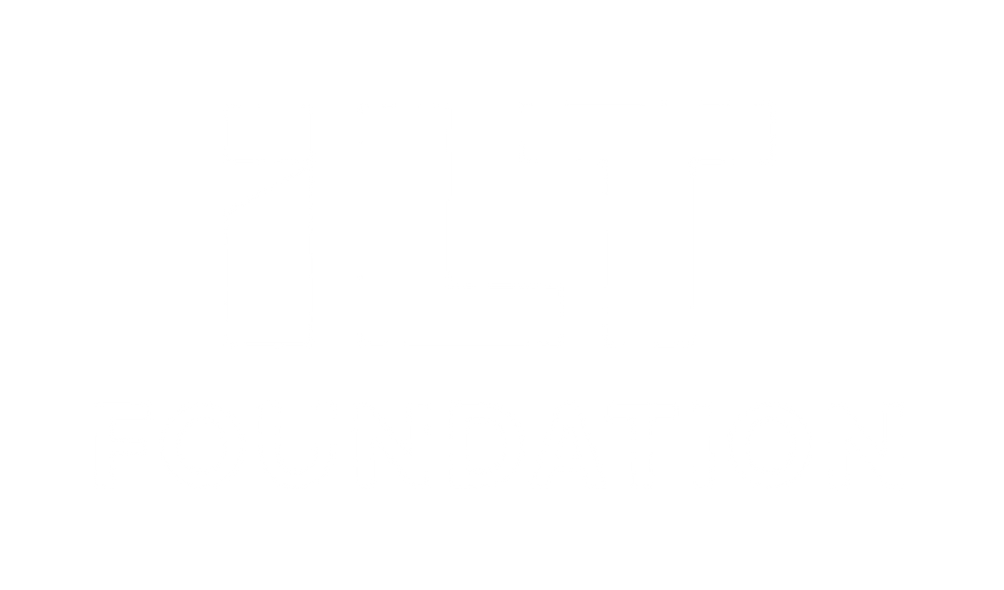 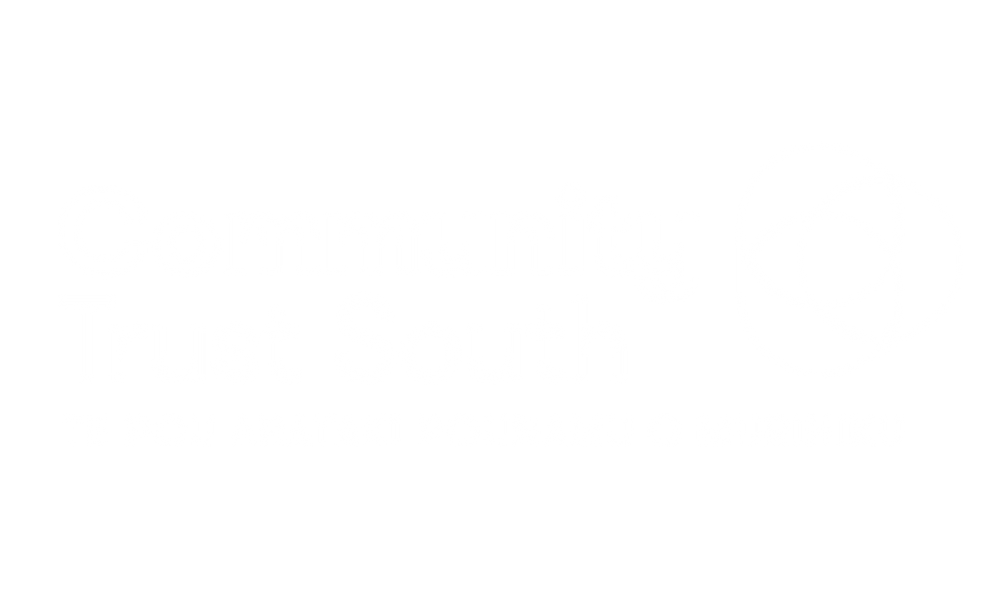 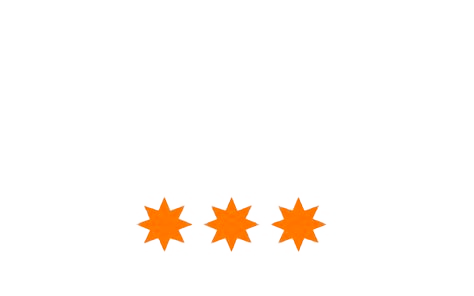 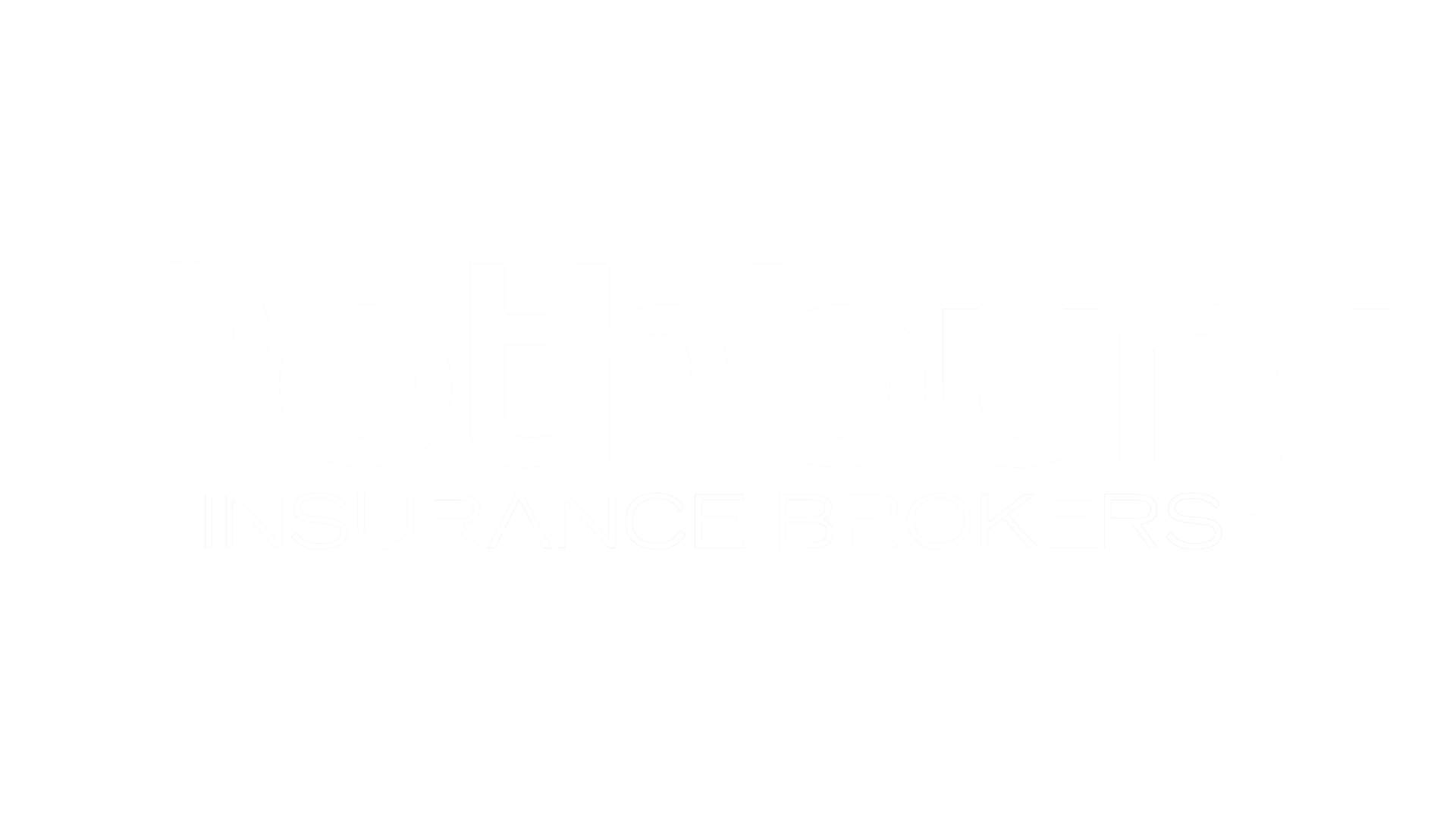 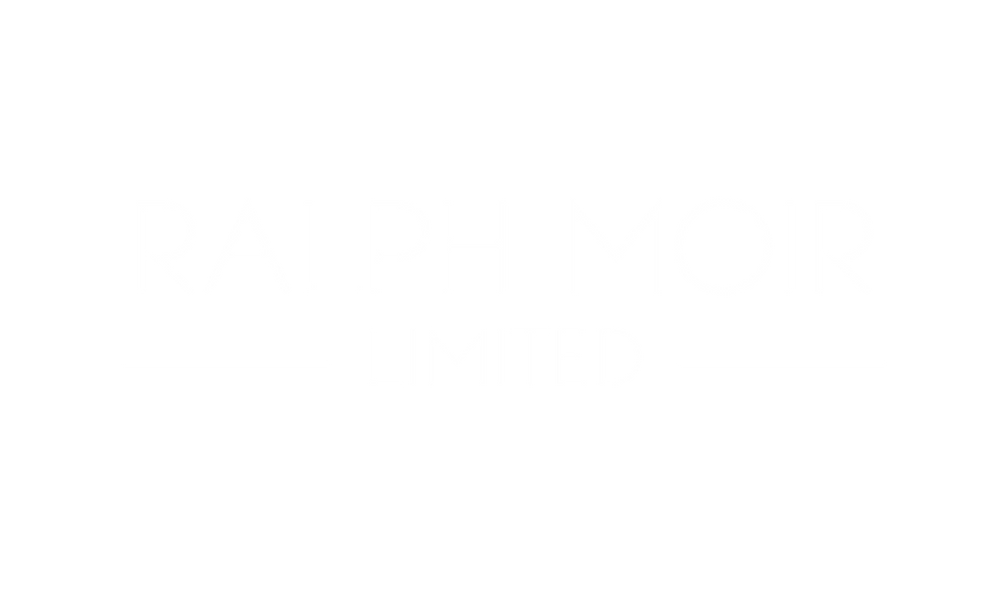 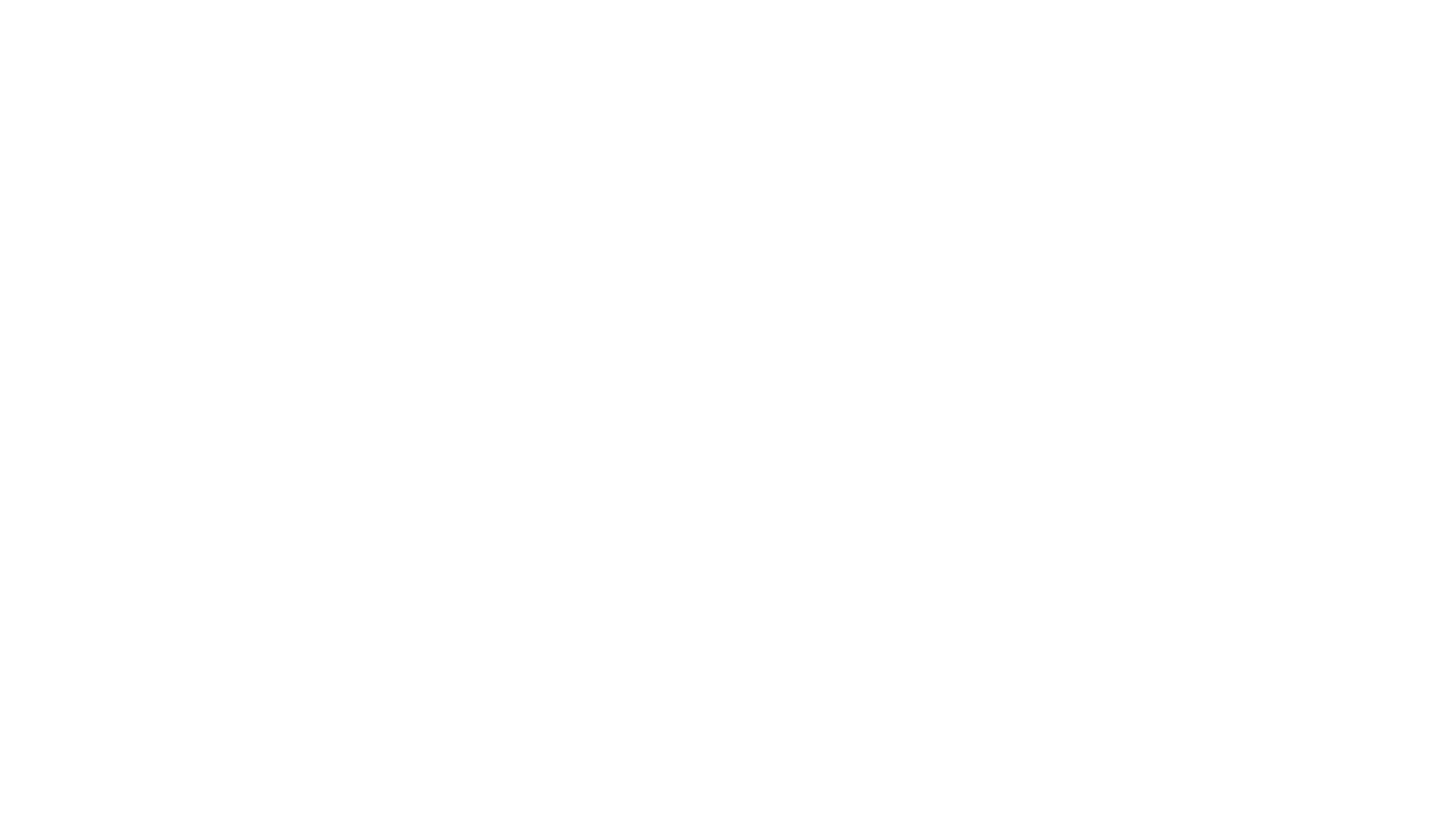