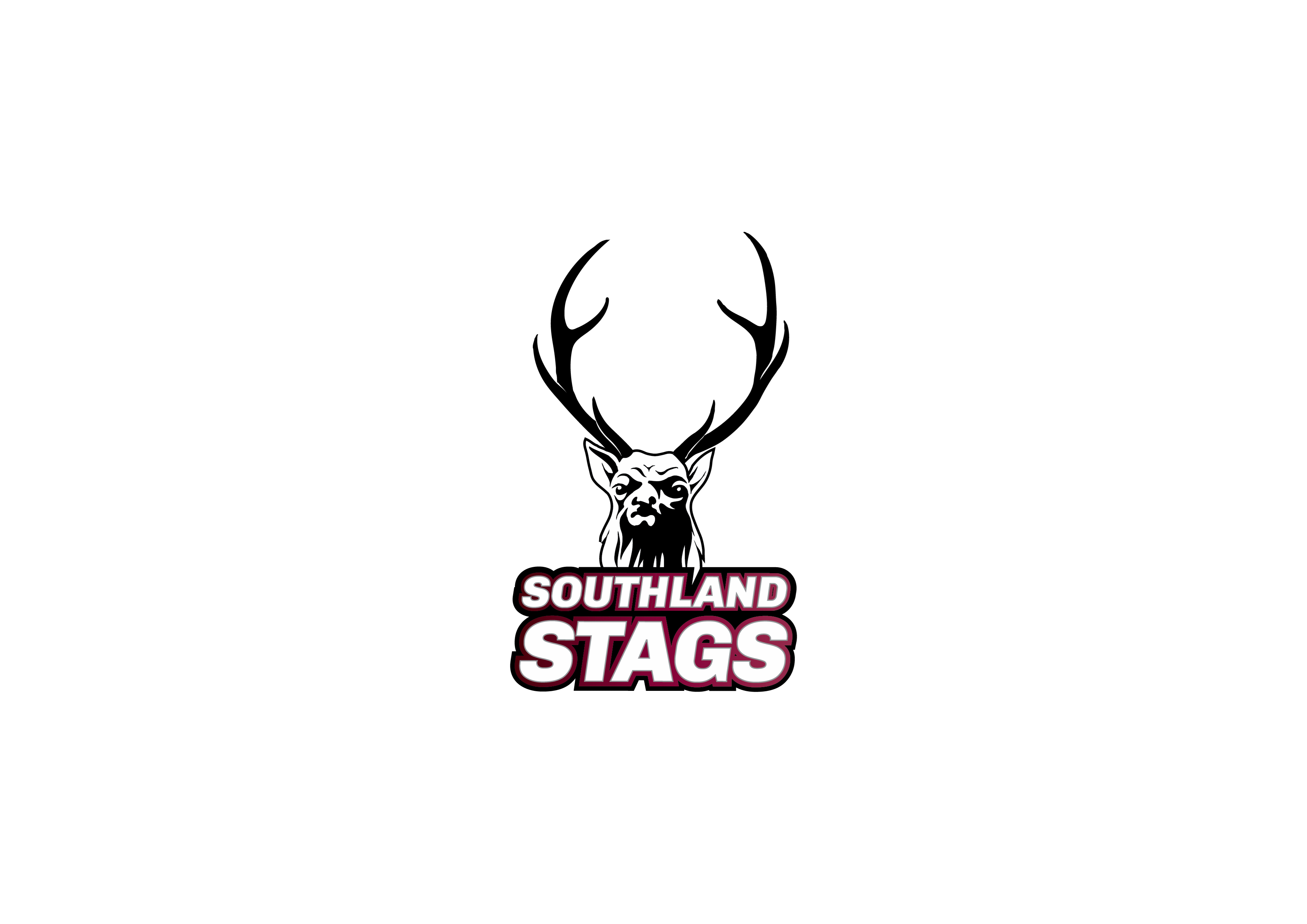 It is with great pleasure that Rugby Southland announces the 2020 SIT Zero Fees Southland Stags Squad.

Head Coach Dale MacLeod is pleased with how the boys have regrouped, following a process that began when MacLeod took over the Head Coach role in early 2020.

“The individuals in the squad have been named because of their work ethic and performance over the club season. It is also a great step in the right direction with an increase in the number of Super Rugby level players which will lift the performance of our boys aiming for higher honours themselves. We are once again proud to have one of the strongest local representations in the Mitre 10 Cup and we can’t wait for Southland supporters to get in behind us this season.”

MacLeod has four backs and two loose forwards training with the squad over the next two weeks battling for the final two/three spots in the squad.

Unavailable for selection due to injury

Once again Rugby Southland must acknowledge our long-standing sponsors, who’s support has been key to once again fielding a Southland team in the Mitre 10 Cup.

We acknowledge all of our sponsors and partners, in particular our major community funders the ILT, ILT Foundation and Community Trust South, and sponsors the Southern Institute Of Technology Zero Fees, Rothbury Insurance Brokers, Speights, Computer Concepts Ltd, SBS Bank and Paladin Sports.

The countdown is on to our first game of the season against Hawkes Bay, Sunday September 13th 4.35pm Rugby Park, tickets are on sale now at ILT Stadium Southland or Ticketek.co.nz.